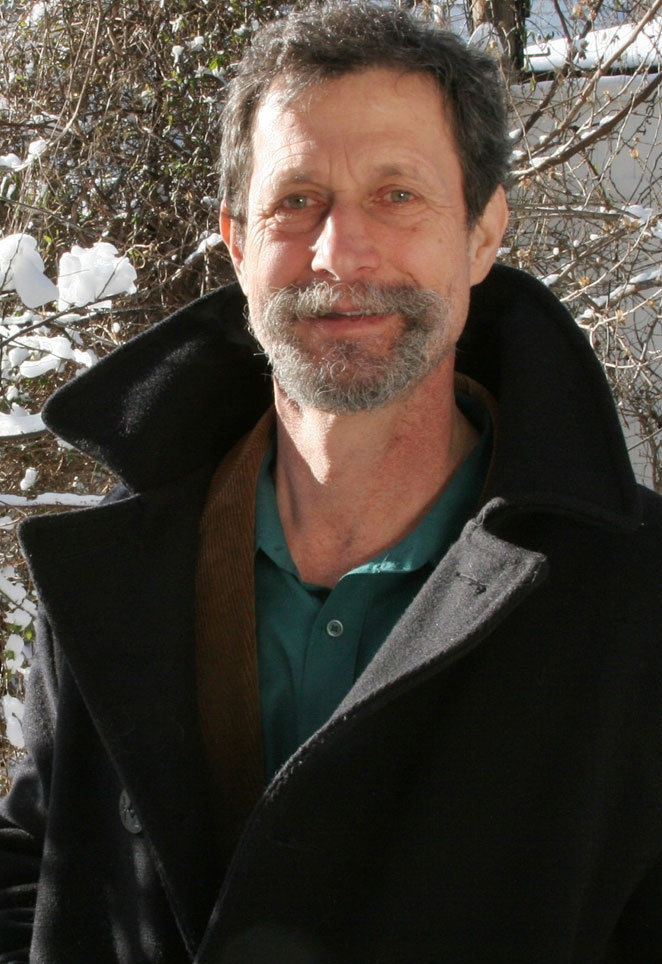 D. Nurkse is the author of twelve collections of poetry, most recently A COUNTRY OF  STRANGERS (a "new and selected"), LOVE IN THE LAST DAYS: AFTER TRISTAN AND ISEULT, A NIGHT IN BROOKLYN, THE BORDER KINGDOM, BURNT ISLAND, and THE FALL, from Alfred Knopf. He's the recipient of a Literature Award from the American Academy of Arts and Letters, a Guggenheim fellowship in poetry, two National Endowment for the Arts fellowships, two New York Foundation for the Arts fellowships, the Whiting Writers Award, and prizes from The Poetry Foundation and the Tanne Foundation. He served as poet laureate of Brooklyn from 1996 to 2001. His work has been translated into French, Russian, Italian, Estonian, and other languages. In 2011, a third edition of VOICES OVER WATER, an earlier collection, was shortlisted for the Forward Prize for best book of poetry published in the U.K. The publisher, CB Editions, London, also brought out a British edition of A NIGHT IN BROOKLYN.

Nurkse has presented his work at venues including the Jaipur International Literary Festival (India) and the Aldeburgh Poetry Festival (UK).

His work has been reviewed in The New Yorker, The New York Times, Poetry, The Times Literary Supplement (UK), The Guardian (UK), Poetry London (UK), The Hudson Review, the Los Angeles Times, and other venues. His poems have been anthologized in six editions of the Best American Poetry series and received three Pushcart Prizes.

Nurkse has also written on human rights and was elected to the board of Amnesty International-USA for a 2007-2010 term. He was a program officer for the U.S. section of the Geneva-based NGO Defence for Children International from 1988 to 1992 and was associate editor of CHILDREN UNDER APARTHEID. He worked as a consultant for UNICEF. His study AT SPECIAL RISK: THE IMPACT OF POLITICAL VIOLENCE ON MINORS IN HAITI was commissioned by Lutheran Immigration and Refugee Service.

Nurkse has taught poetry at Rikers Island Correctional Facility and in inner-city literacy programs, as well as at MFA programs at Rutgers, Brooklyn College, and Stonecoast. For the Brooklyn Public Library, he edited THIS BEAUTIFUL NAME IS MINE, poems by inner-city children.

He's currently a long-term member of the writing faculty at Sarah Lawrence College.

He lives in Brooklyn with his wife the writer Beth Bosworth, and the wild puppy Zephyr.

A COUNTRY OF STRANGERS

a "new and selected"

Love in the Last Days

A psychological rethinking of the Tristan and Iseult myth.

A Night in Brooklyn
"Nurkse... renders our imperfect world perfectly in this stunning book."
–Publishers Weekly, starred review
The Fall